4 People and A dog 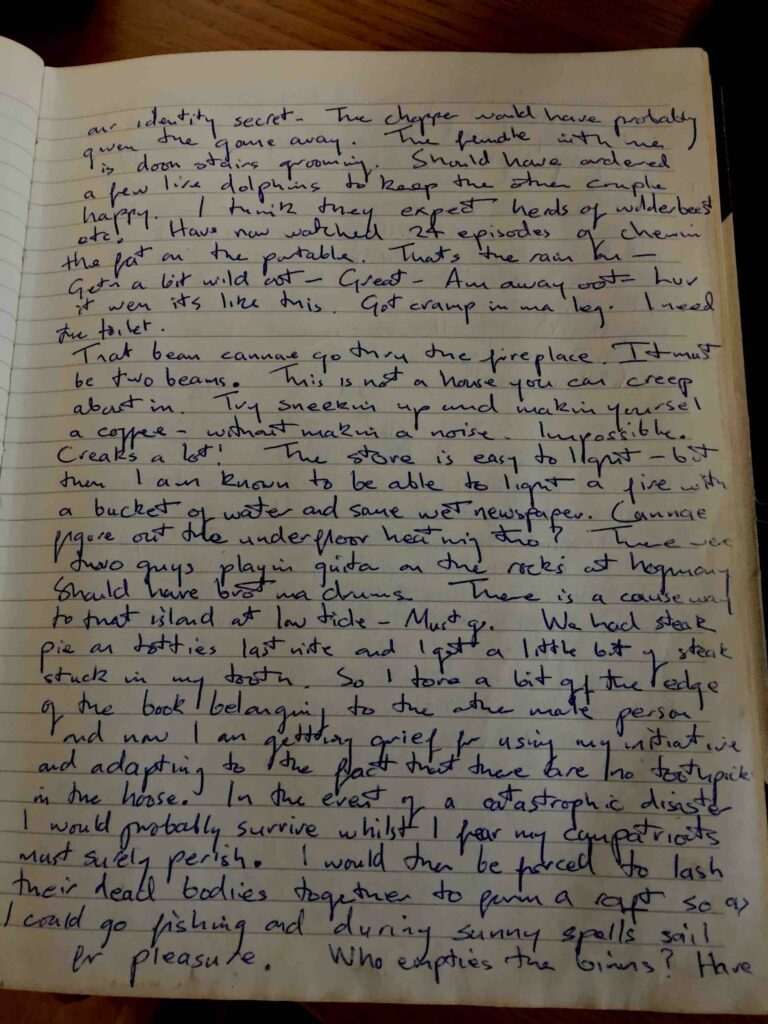 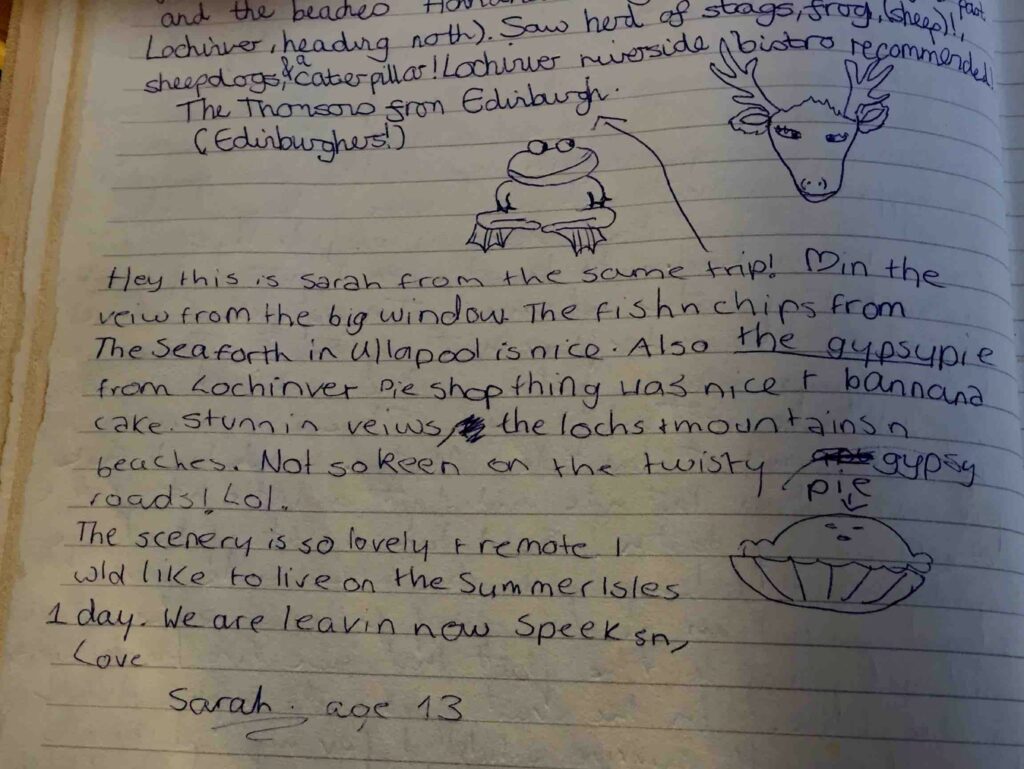 4 People and A dog

The dog is a bit intimidated by the other dogs in the ralley – They seem a bit move streetwise than er and seem to understand human commands quite well. The female of the couple with when we are sharing seems quite contest. Does not moar too often and has same good habits like clean is up and stuff. Strange – One minute at a party with Mcfly and the Suqababes – The next flying into Inverness in a helicopter after the flight to Edinburgh. Don’t think the locals up here see a lino very often as these narrow roads.

Happy to wake up the next day and see that as per instruction our blocked or 4×4 had arrived. The male counter part is a bit moody at twice – well in the morning mostly – for him morning starts at about 12 mid-day. But he pebs up after the 3rd or 4th Stolichnaya. He is not used to this kind of living – He actually thinks we are camping…The female would have all the other noises plastered and an Island moved closes in to improve the view. – Excuse me – Will get back the male and female have provided breakfast and I am hungry. – Back now! – Very nice liquid brekky. Only kidding – lovely breakfast.

Don’t know why we didn’t bring the chopper right up. There’s a spot down by the 4 wooden hats that would have been OK. But then again our manager has done a sterling job of keeping our identity secret – The chopper would have probably given the game away. The landle with me is doon stairs grooming. Should have ordered a few lise dolphins to keep the couple happy. I think they expect herds of woldesbest etc. Have now watched 24 episodes of chewin the Pat as the partable. That’s the rain are – get a bit wild art – great – Am away – Love it when its like this. Got cramp in my leg. I need the toilet.

Trat been cannae go tiny the fireplace. It must be two beams. This is not a house you can creep about in. Try sneeking up and making yourself a coffee – without making a noise – impossible. Creeks a lot! The store is easy to light – bit them I am known to be able to light a fire with a bucket of water and same wet newspaper.
(annae plgure out the underfloor heating two? There were two guys plaing quite on the rocks at hoguary should have bro ma drims. There is a cause way to that island at low tide – Must go.

We had stear pie as totties last night and I got a little bit of steak stuck in my tooth. So I tore a bit of the edge of the book belarging to the other male person and now I am getting grief for using my initiative and adapting to the fact that there are no toothpick in the house. In the event of a eatastrophic disaster I would
probably surrive whilst I fear my caupatriots must surely perish. I would then be forced to lash their dead bodies together to puma a raft so as I could go fishing and during sunny spells sail in pleasure. Who empties the binns? Have not seen a bin larry the whole time. Must go again ready to Ullapool for cheese. Seriously low a cheese and cheesy biskets. You could say its a cheesy bisket emergency. Spr soon. Adien

Hey this is Sarah from the same trip! Min the view from the big window. The fish n chips from the sea forth in Ullapool is nice. Also the gypsy from Lochinver pie shop thing was nice and banana cake. Stunning views, the lochs & mountains beaches. Not so Reen on the twisty gypsy roads! Lol.

The scenery is so lovely & remote! wild like to live on the Summer Isles 1 day. We are leaving new speeks

This site uses Akismet to reduce spam. Learn how your comment data is processed.